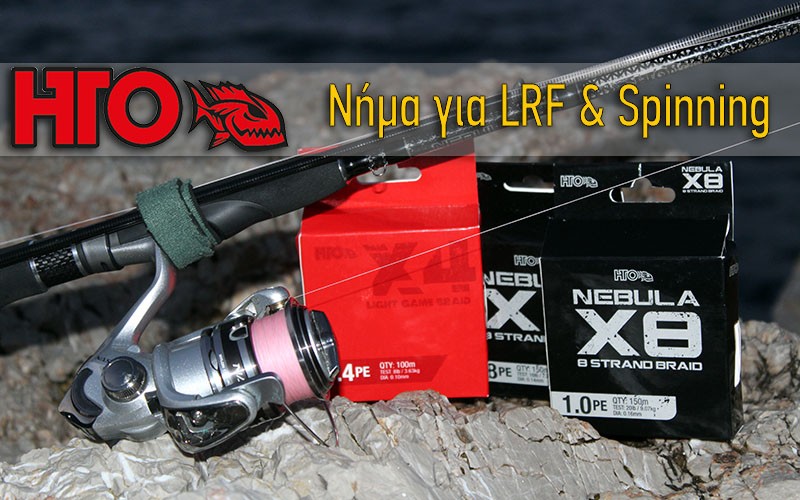 The new HTO braids have reached global market for some time now. But it's been over 1.5 year that the company has been constantly testing various braids to put its logo on. And the effort has paid off! Let's go and see them. 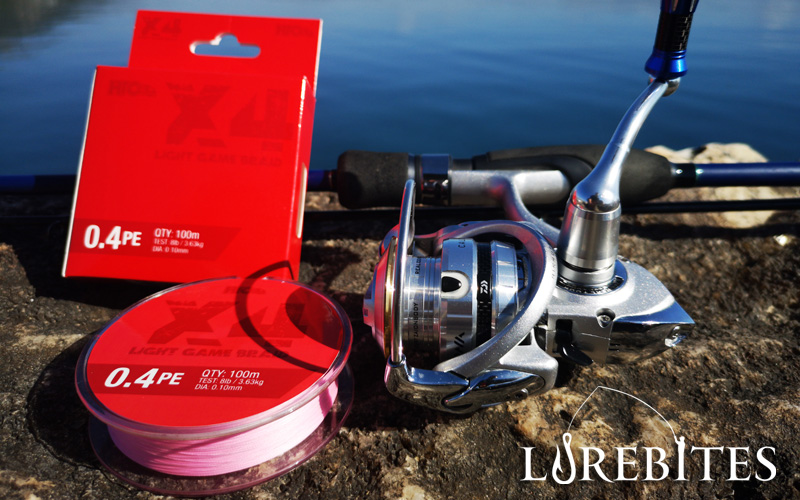 As its name implies, the new braid for Lrf is quadruple. Available in two PE diameters of 0.4 and 0.2. Both are in 100-meter packs and their color is pink. It is made of 100% UHMWPE Japanese fiber. The company states that fewer strains are better for resistance at such fine diameters. Several fishermen agree and i too. 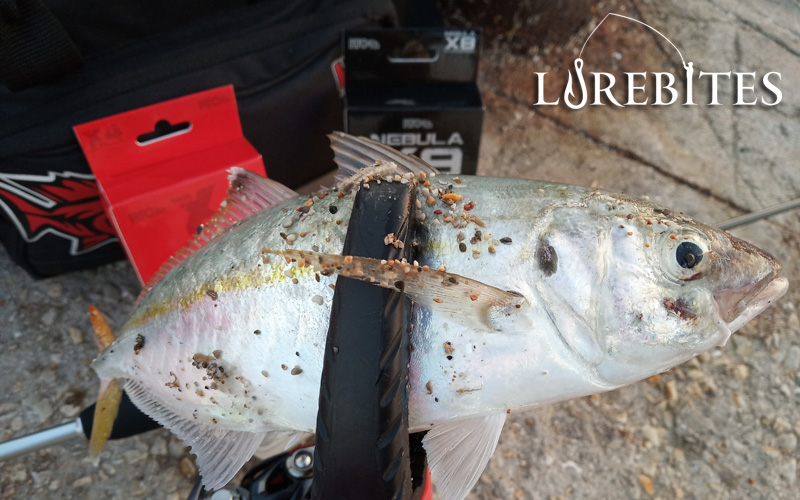 The new Nebula is made with eight threads. With tight knit for greater durability and handling. This  is also from 100% UHMWPE Japanese fiber. It has UV protection and comes in 150-meter. The colors we find are orange and pink. Their diameters are PE 0.8, 1 and 1.2. As we can see the company covered the whole range of Lrf and spinning.

But let's also get a first impression from a friend and experienced fisherman : Vasilis Kirezis 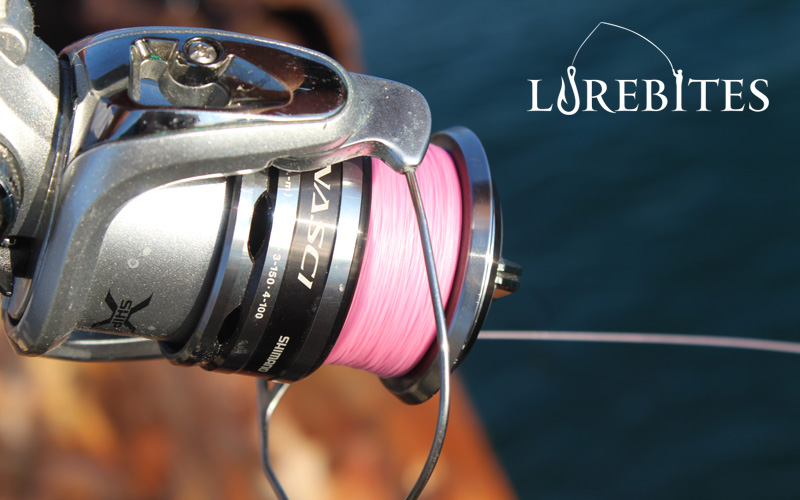 Having the new braid of HTO X4 for LRF in pe 0.4 diameter for more than a month the impressions it has left me are excellent. In the beginning I have to admit that I was a little skeptical because of its very enticing value and the number of threads since I used only eight thread braids until now. 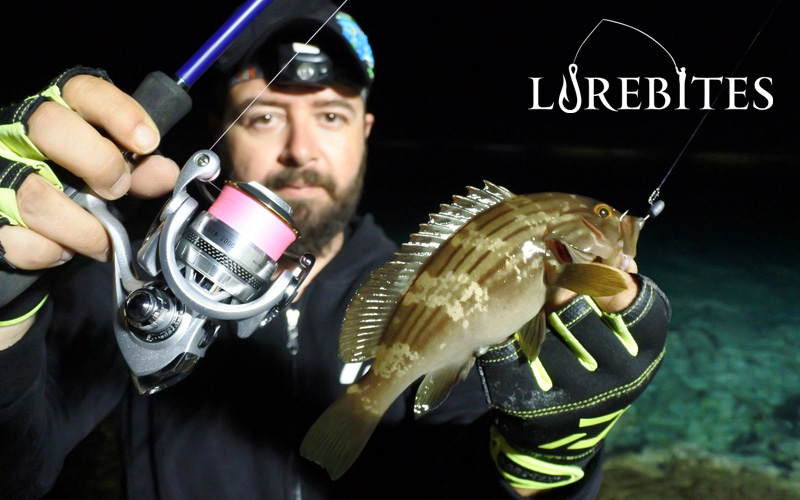 But when I replaced it with my gear and comparing it to the pe0.6 four times the value I had before I realized that its diameter is real since I felt it thinner in my hand. This was evident in the casts as well from the very beginning I found that I had gained some measure with the light lure required by the technique. Its color is intense pink which only goes unnoticed, something that I had only encountered so far on eging braids and I found it particularly useful in night fishing !! 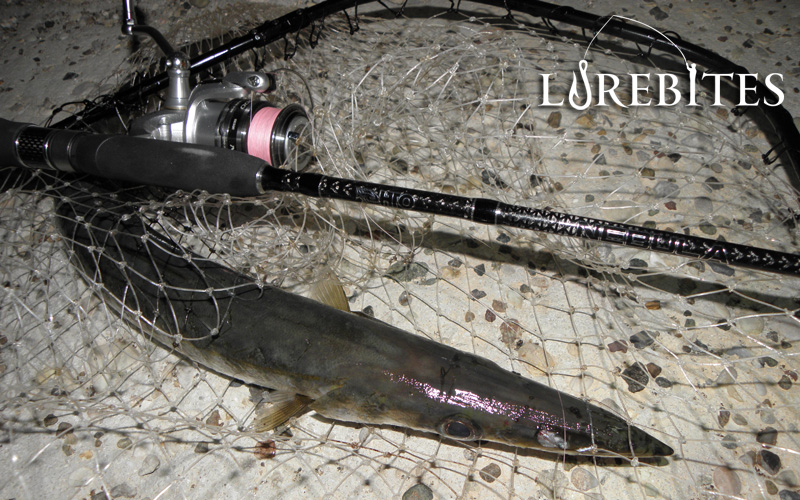 Extensive use has altered the color very little. On the subject of wind knots and tangles, I couldn't handle the slightest while the braid perfectly lined up on my spool. The only downside I can find is the minimal noise generated by passing the braid from the guides and this is because it is a four-thread which of course I overcame immediately and it didn't bother me much. My opinion is that this is a very fine braid like most HTO products with real diameter, amazing price and sexy color that I will definitely try at the thinnest diameter pe0.2 !!

When I saw the prices being released in Greece for the new HTO braids, the first thing I said was at last! There are very few braids  you can buy in a Greek fishing shop and have a good quality with low price. Here, however, the ΗTO succeeded.

The Light game is close to its diameter. At first and for a couple of sessions there was a noise that disappear after that.

As far as  Nebula, I now compare it  to double price braid and I think there is no one who would not love it at this price. I think you'll agree with me .. Finally! 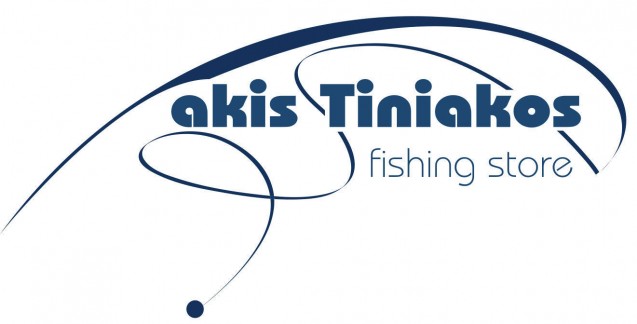